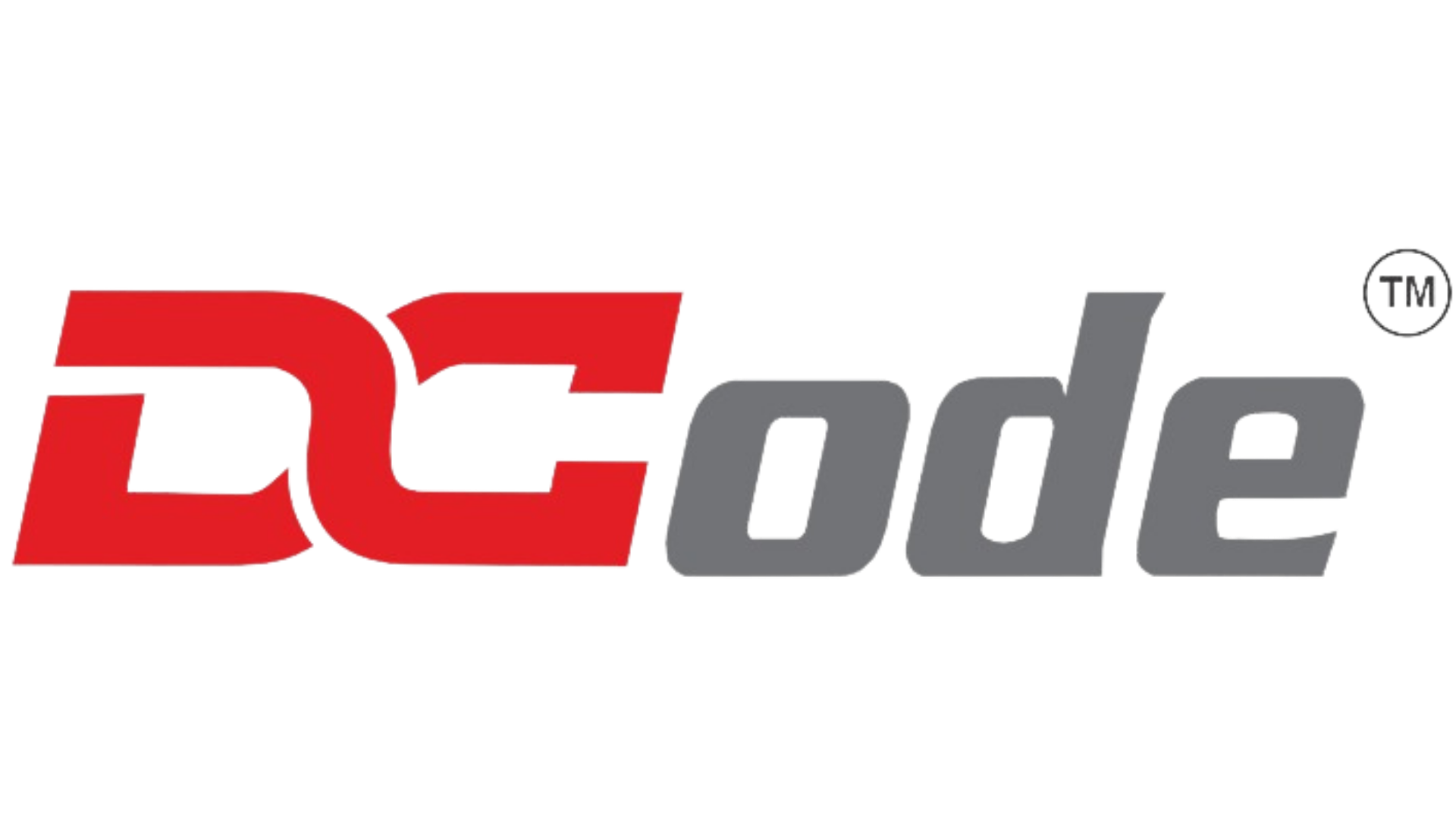 Handheld Barcode scanners are one of the newest innovations in making point-of-sale scans or POS. Handheld scanners are also used to gain immediate access to several files in the database. Such a mechanism is usually equipped with a light sensor or a light source and a lens that is responsible to interpret the optical impulses into electrical impulses. The barcode image is read as soon as the light flashes on it and the interpretation is transmitted to the output device, which is the cash register or the computer screen. 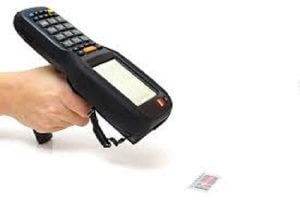 Handheld USB scanners are available in various brands with different features, based on the brand you pick. The weight of these handheld scanners could range from 9 ounces to as many as 3 pounds. A majority of them could be connected with USB cords, at the same time as others are wireless and could be connected to the network using a Bluetooth device. handheld Readers are powered by a battery and the standard range of scanning is from 60-100 feet. For all those scanners that are connected to the computer or wired through would extend up to five feet in radius.

When it comes to the barcode scanners, these feature the plug-n-play mechanism through a USB plug which would enable the scanner to instantly connect to the station, without actually installing it to any software. If you are planning to buy one of these handheld scanners then there are some things that you need to consider. Identify the purpose for which you need these scanners and the barcodes as well. There are two types of bar codes – 1 dimensional and 2 dimensional. Different scanners are available for both these kinds of barcodes which differ in the patterns of scanning as well. Some of these scanners have linear beams whereas some scanners need to be perpendicularly placed near the barcode. Lastly, while purchasing handheld USB barcode scanners remember to check the warranties associated with it. Typically handheld scanners come with an extended warranty of five years and if you need to use them for industrial purposes, you may pick those models which come with warranties for longer terms.

How do wired barcode scanner work

A barcode scanner has an important role to perform when it comes to reading certain documents. Such an industrial form of output performed is used to track several vehicle parts. Every form of cheap USB barcode scanner is equipped with features which range from 1-dimensional, 2-dimensional to several elements. A few of its kinds are 2D cameras, CCD readers, pen readers, and laser scanners. The process by which the entire system works is pretty interesting.

As we all know, barcodes comprise of black and white stripes. Every barcode comprises of different symbols, known as the series of bars on the barcode. The barcodes are differentiated by its height, width, and the bar spacing. Each strip could represent the character, number or any random alphanumeric code, based on the type of photography set.

Intro to the wireless barcode scanner

As soon as you handle two-dimensional scanners, the spaces do stand-in for these bars. Patterns could be seen in UPC codes, similar to the ancient Morse codes, where thin and thick bars are observed. To begin with, the laser light or the LED would first go over the barcode. The scanner’s sensor would emit the light which makes the image more readable. The black bars are usually used to attract the light, whereas the white ones are used as code reflectors. The sensor would then convert these assorted bars into its analog waveform version.

As soon as the analog waves are introduced, the software starts working towards the output of the cheap USB barcode scanner. The machine code is then converted into its digital part and then transfers it back to the station in an understandable format. The entire process takes less than a second.

With the kind of speed employed by these scanners, they are widely used in all the grocery stores across the world. Besides the grocery stores, they are also used in the postage companies to track the packages or shipments, in industries to keep a track of the inventories, in libraries to keep a record of all the books checked out or returned, in financial organizations to automate the company files and many more such establishments. 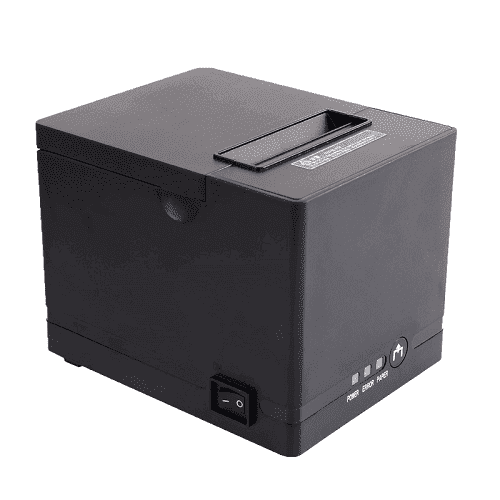 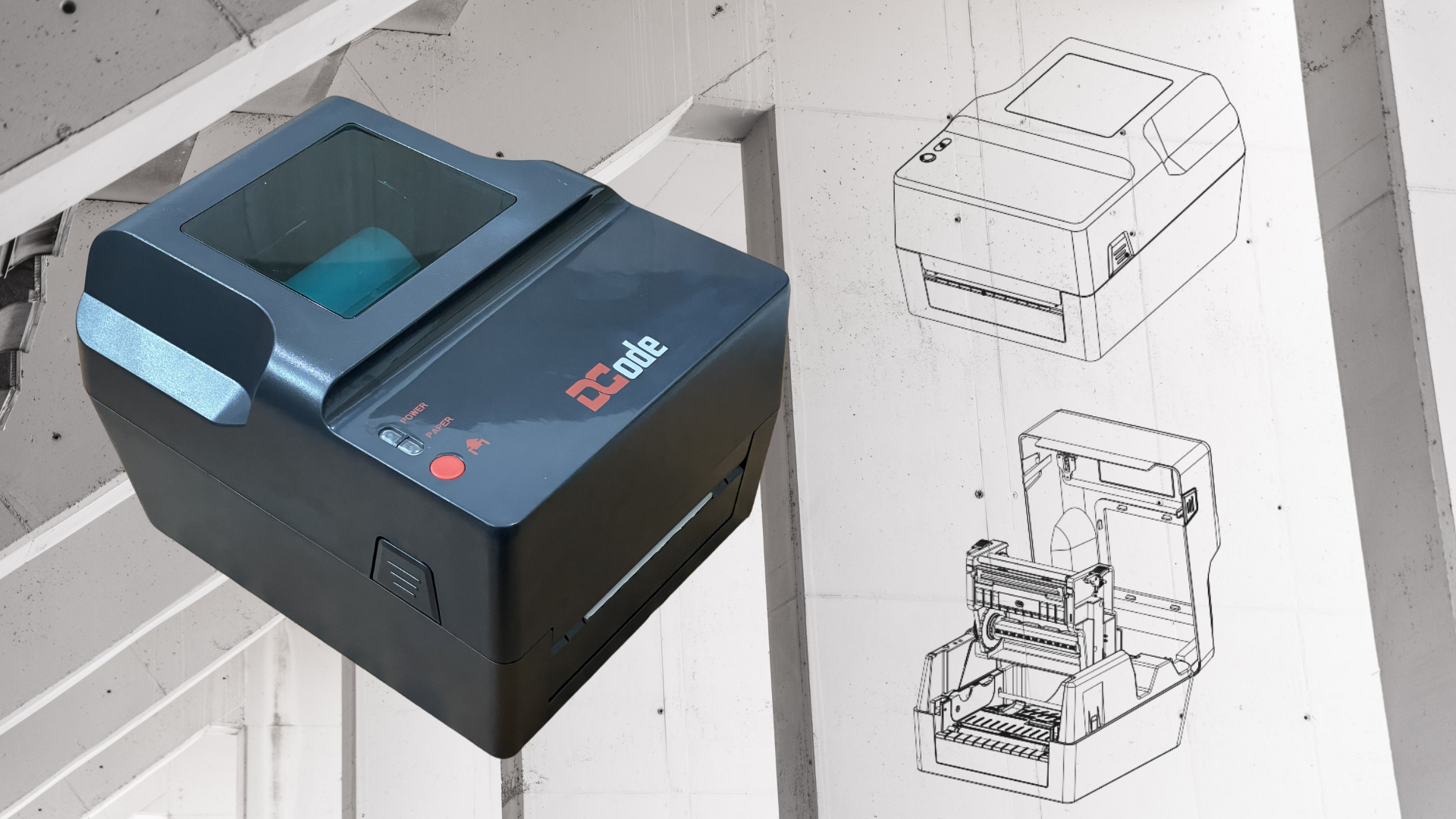 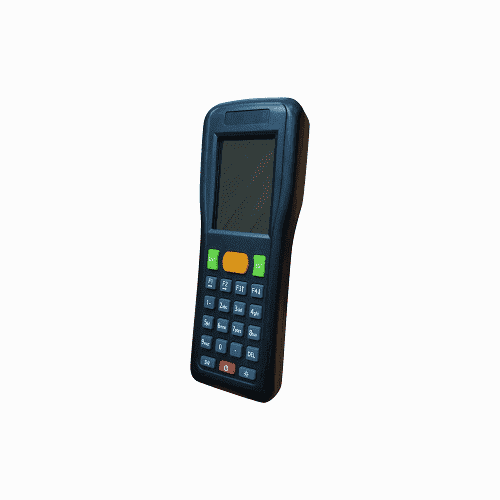 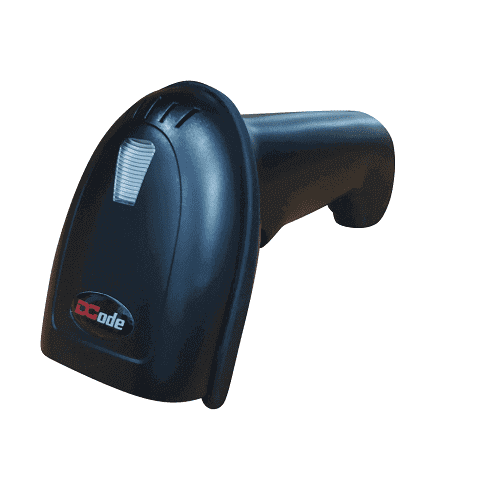 chat on WhatsApp or send us an email to sales1@bestbarcodeworld.com